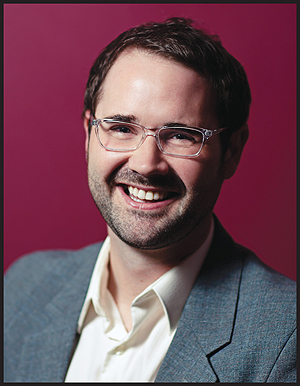 The Searchbox will give you quick access to materials (online and in physical formats) that have been received by Colgate. You can search by topic or by title.

For items published since 1998, you might also try a Google search of government documents, as many of these items are available online. Limit your search by adding "site:.gov" to your keywords.