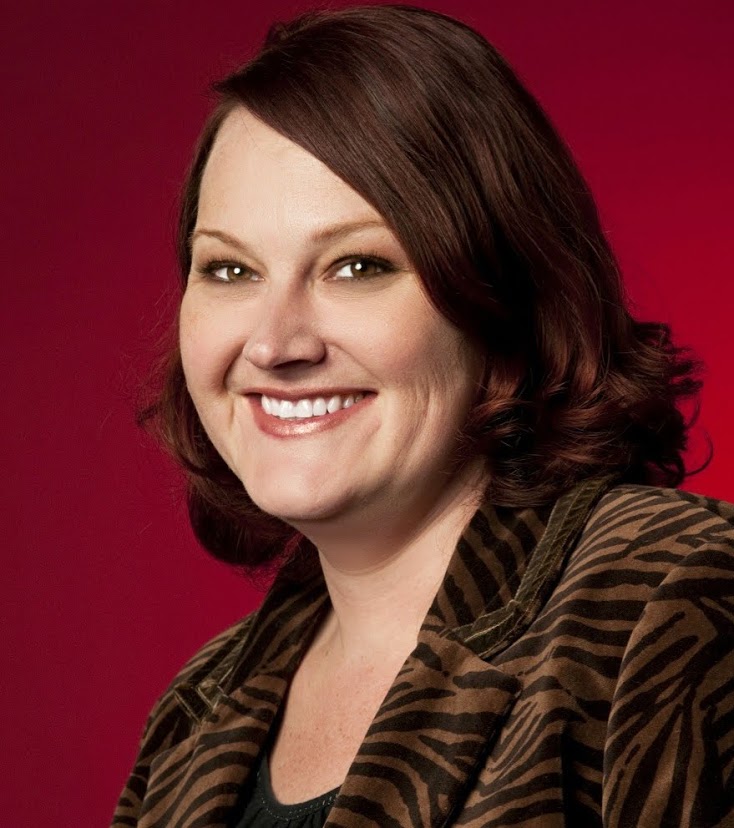 The Philosophers in Their Own Words